Dissolved oxygen concentration is both of biogeochemical and physical oceanographic interest.Phytoplankton production and community respiration processes influence the oxygen concentration. As such, O2 can be used to quantify the Net Community Production in the surface. On annual scales, this equals Export Production of matter that leaves the surface to the mesopelagic (~euphotic zone – 1000 m) and deep ocean. Since oxygen is consumed during remineralization of organic matter, it also gives an indication of the attenuation of Carbon flux in the mesopelagic. It thus provides important insight into the biological pump, Carbon export and sequestration, as well as elemental cycling both in surface and mesopelagic ecosystems.Besides the biogeochemical interests, studying the air sea gas exchange of oxygen can help constrain the exchange of CO2 across the air sea interface. Moreover, oxygen is an important tracer of ocean ventilation and interior ocean circulation. The combination of ventilation, circulation, ocean warming, and biogeochemistry determines the distribution of dissolved oxygen. Monitoring the large scale O2 distribution as well as its seasonal and interannual variability with a global Biogeochemical-Argo array will help to better understand changes in the extent of Oxygen Minimum Zones, Ocean Deoxygenation, and the biogeochemical and physical drivers behind.

Traditionally, dissolved oxygen concentration has been measured on discrete water samples by Winkler titration, a two-step wet chemical laboratory analysis. This technique dates back to Winkler (1888) and – with improvements – is still considered the standard reference today.On floats, discrete water sampling is impractical and so-called oxygen optode sensors are used instead. They contain an oxygen-sensitive sensing foil or coating that is interrogated optically. Immersed in the sensing foil is a luminophore, i.e., a substance that when excited with light of a certain wavelength (e.g., blue-green light) emits light with a different wavelength (e.g., red light). The emitted light (the "luminescence") shows an "afterglow" quantified by the luminescence lifetime, so when excited with sinusoidally intensity-modulated light in the optodes, the emission is sinusoidally intensity-modulated, too, but phase-shifted relative to the excitation. This phase shift is typically the measured quantity.The phase shift (i.e., the lifetime) is reduced in the presence of oxygen by a process called "dynamic luminescence quenching". Moreover, phase shifts are influenced by changes in the properties of the luminophore, i.e., they are temperature-, hydrostatic pressure-, and luminophore age-dependent. This requires multipoint laboratory calibrations of oxygen optodes to characterize the temperature – phase shift – oxygen behaviour. In the field, optode measurements of atmospheric O2 each time the float surfaces provide an accurate in-situ oxygen calibration as well as a means for drift correction. The accuracy of such calibrated oxygen measurements is around 1 %. 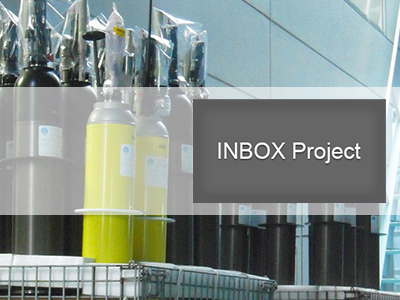 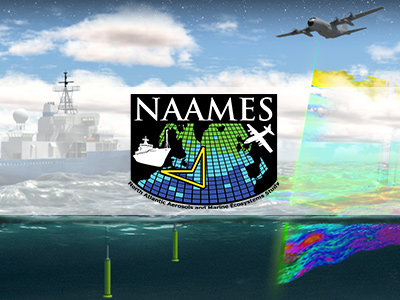 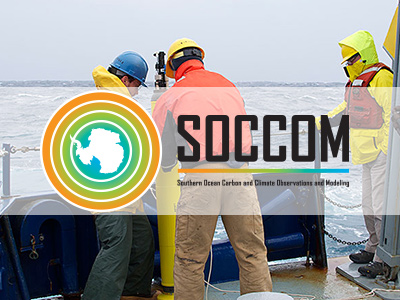 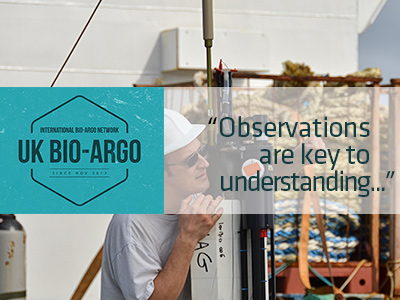 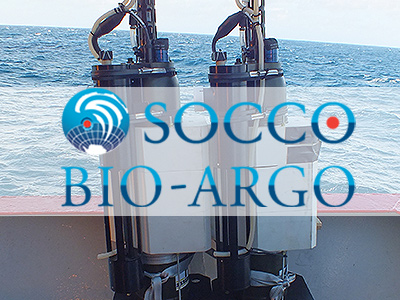 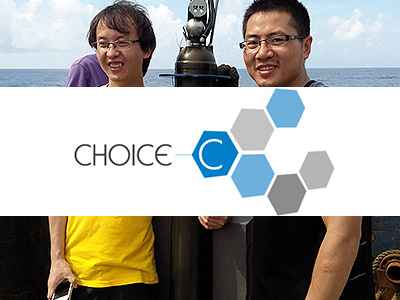 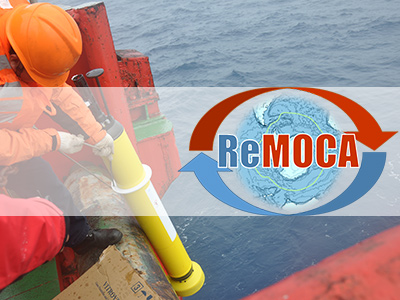