SOCCOM’s mission is to drive a transformative shift in the scientific and public understanding of the role of the vast Southern Ocean in climate change and biogeochemistry. The goals of the program are to:

The project, which consists of three teams: 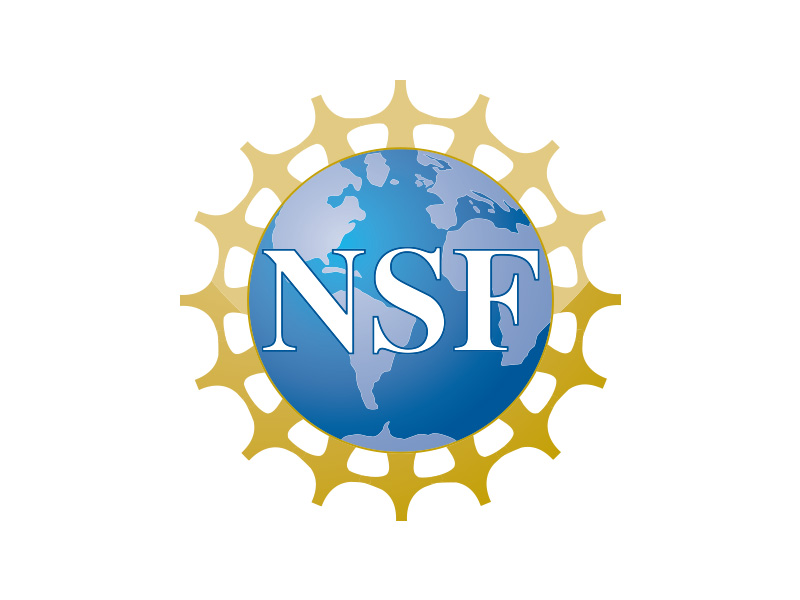 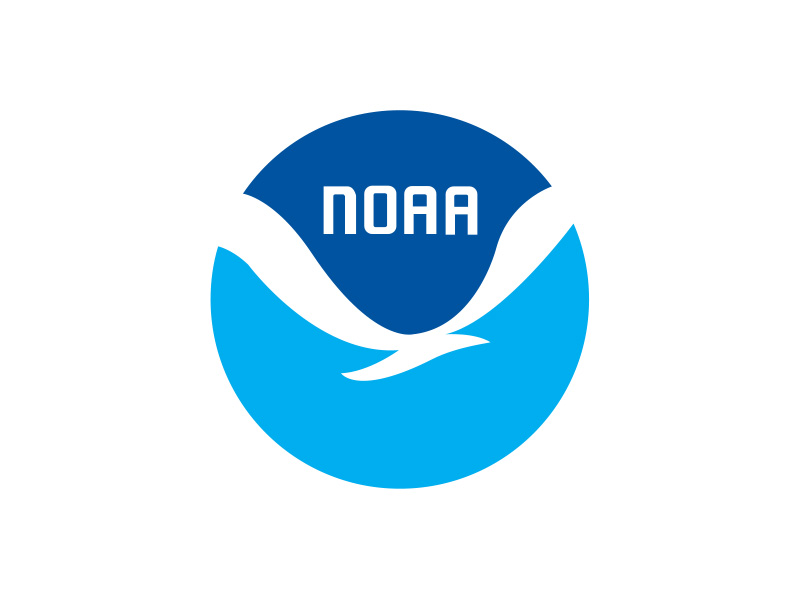 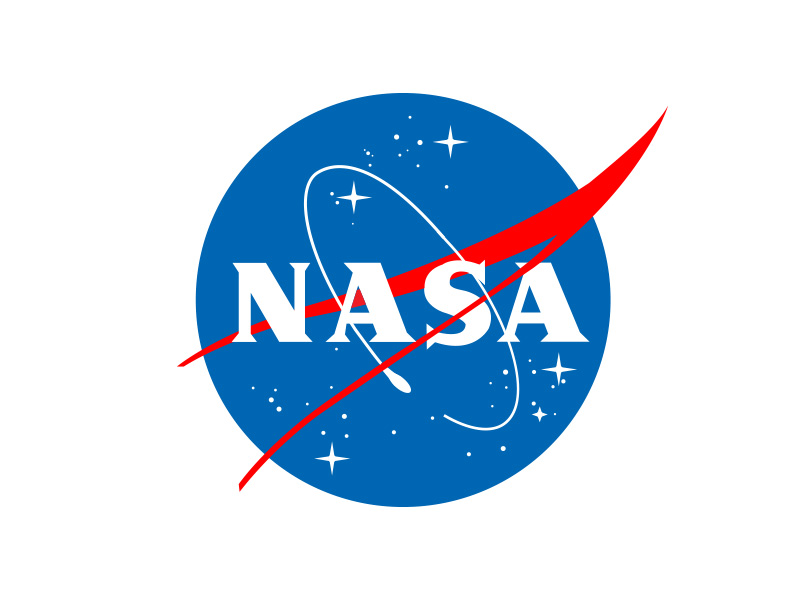 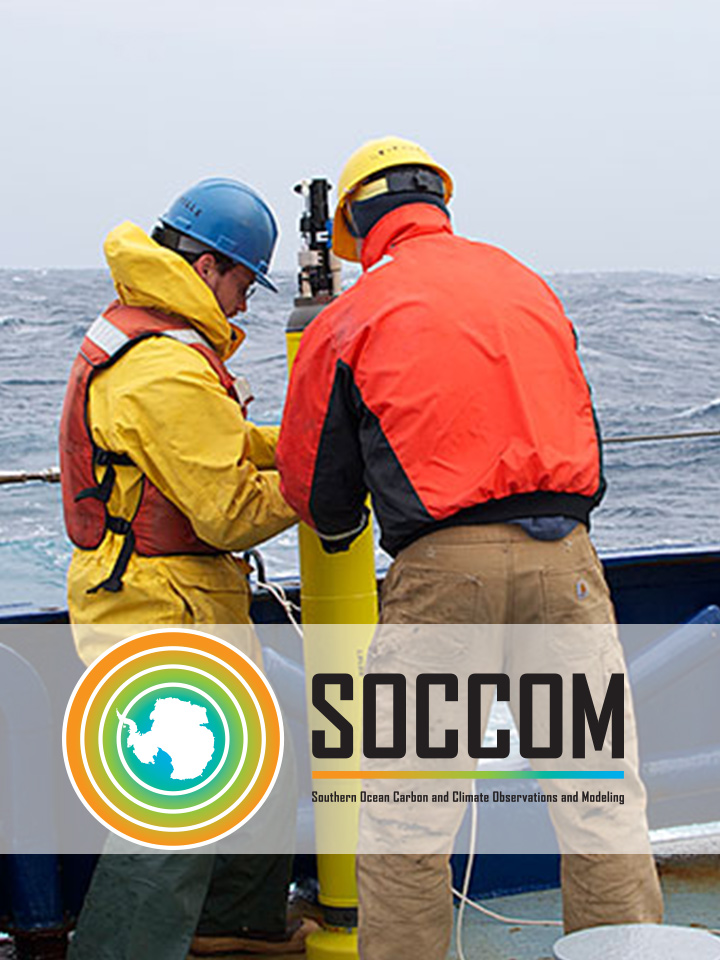 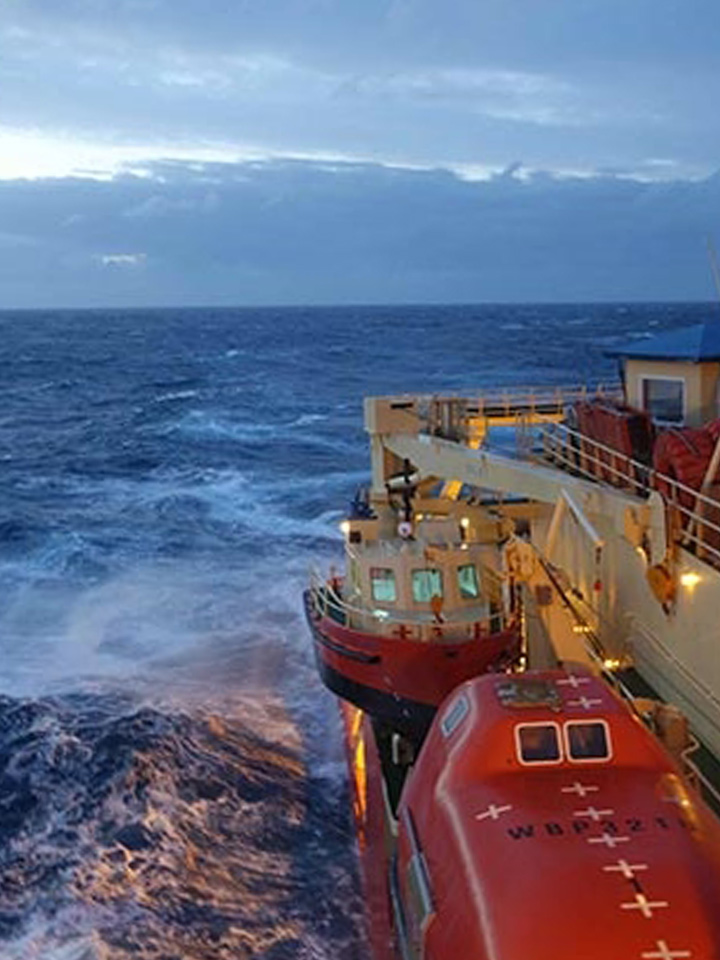 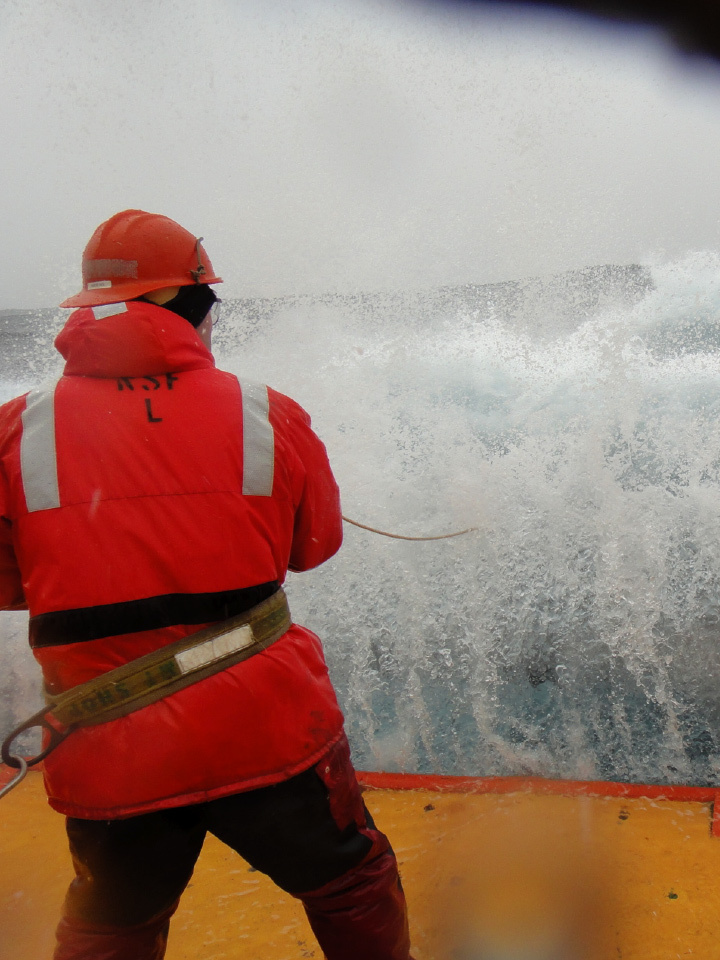 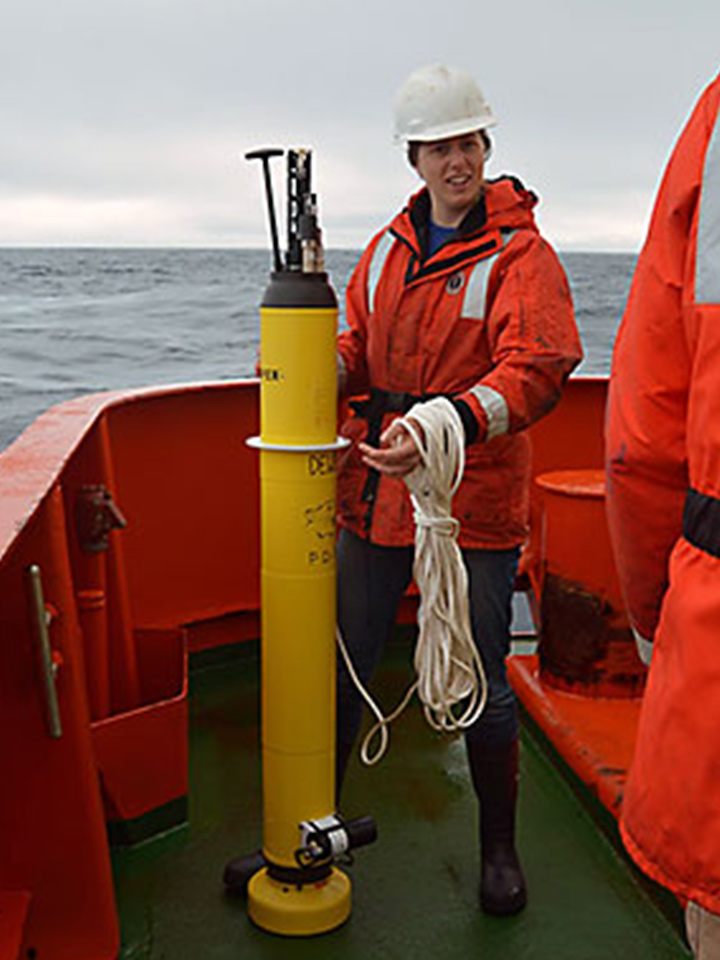