In 2011, JAMSTEC launched a cross-disciplinary initiative to acquire such data with temporal and spatial resolutions and durations sufficient to capture mesoscale phenomena in the western North Pacific and to facilitate active collaborations between physical and biogeochemical oceanographers: the "Western North Pacific Integrated Physical-Biogeochemical Ocean Observation Experiment (INBOX)". The principal goals of INBOX were to deploy autonomous platforms such as BGC Argo floats and a Seaglider to acquire physical-biogeochemical data that could be used to resolve mesoscale eddies, and to quantify impacts of physical processes on biogeochemical phenomena. Through a series of field experiments, INBOX also aimed to contribute to designing an effective, sustained, biogeochemical observing system. 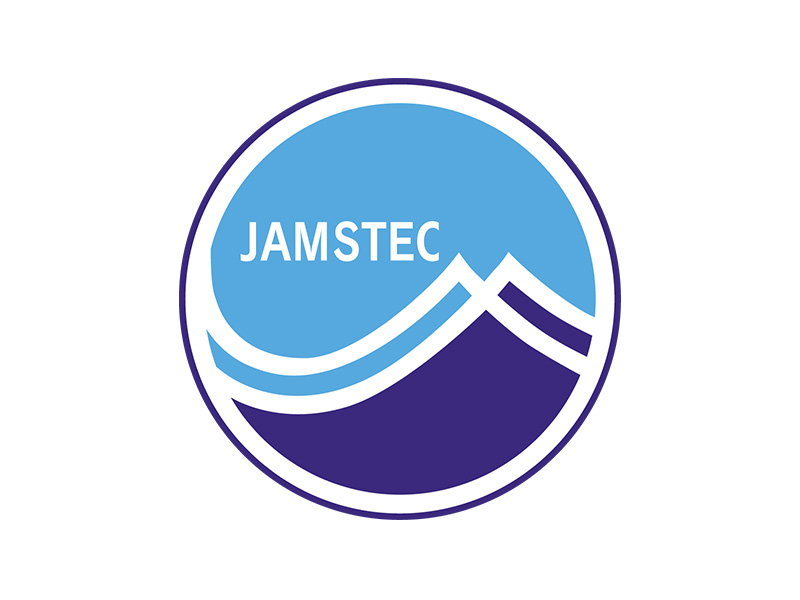 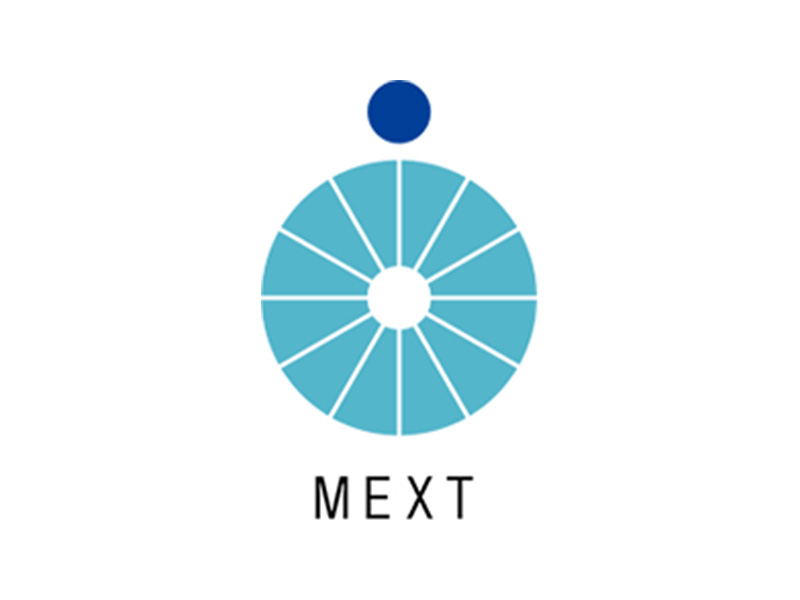 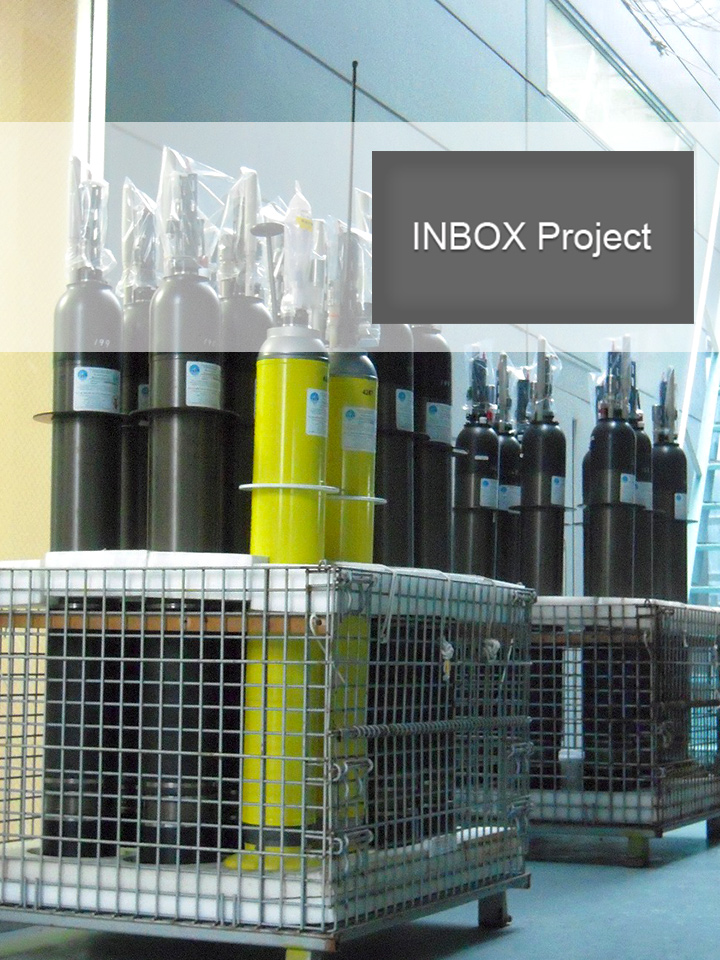 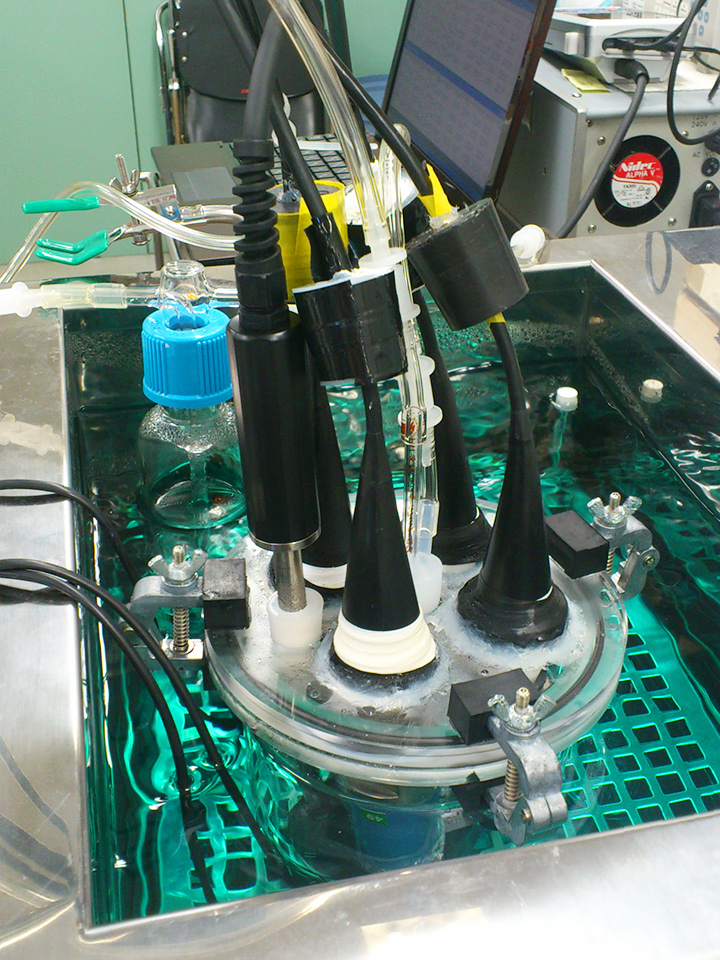 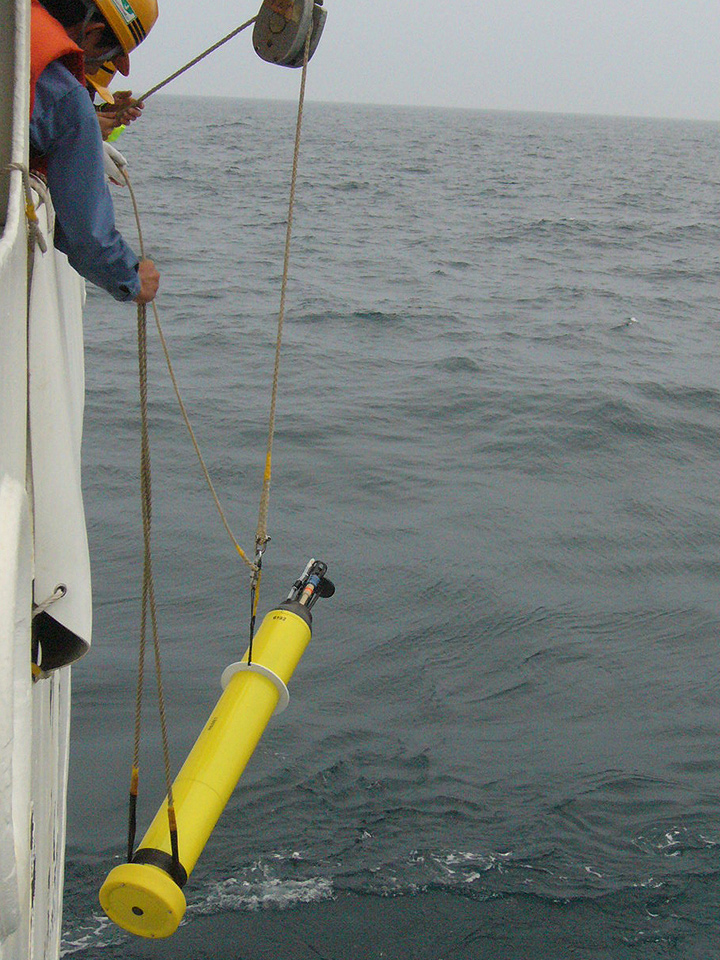 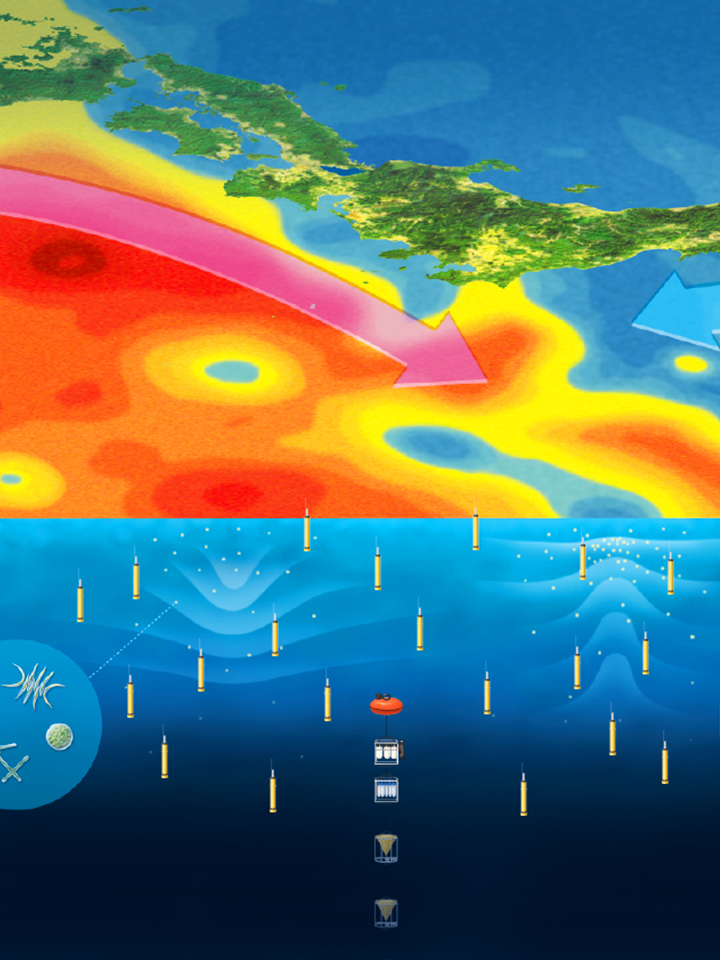