The carbon cycles in marginal seas play a very important role in the global carbon cycle. Being affected by land, ocean and atmosphere, it has been recognized as the most sophisticated component, but with the highest uncertainty. Until today our knowledge to its processes and mechanisms is still very poor. The big question of “why are some marginal seas the sink of atmospheric carbon dioxide, while others are the source” still remains unsolved.

CHOICE-C intends to implement a inter-disciplinary approach that will qualitatively and quantitatively improve the understanding of the carbon cycle in the South China Sea (SCS), the largest marginal sea of the western Pacific. The SCS has a unique dual-structured system – a river dominated margin (RioMar) at the northern shelf area, and an ocean dominated margin (OceMar) at the central basin. This study will explore the different processes and controlling mechanism inside these two margins, e.g. how the the large discharge from the Pearl River and the runoff of inorganic nutrients of anthropogenic sources relates to the RioMar as a sink of CO2, and what are the key biogeochemical processes that attributes the OceMar to act as the sources of CO2. Combined with simulation modelling and satellite remote sensing, profiling floats are to be used as critical platform to investigate the temporal and vertical variability of chlorophyll and particle dynamics, which in turn aims to lower the uncertainty of carbon budget and flux in this region. The outcome of this project shall potentially impose scientific significance to the study of global carbon cycles.

The Ministry of Science and Technology, is the national executive agency of the central government which administers science and technology policies and plannings in China. 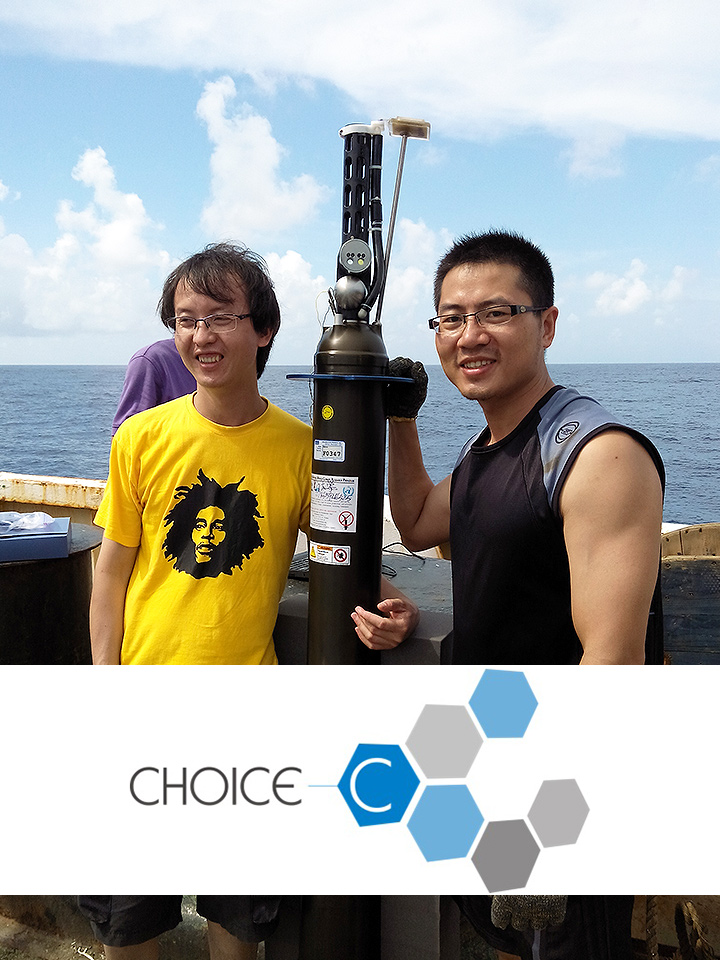 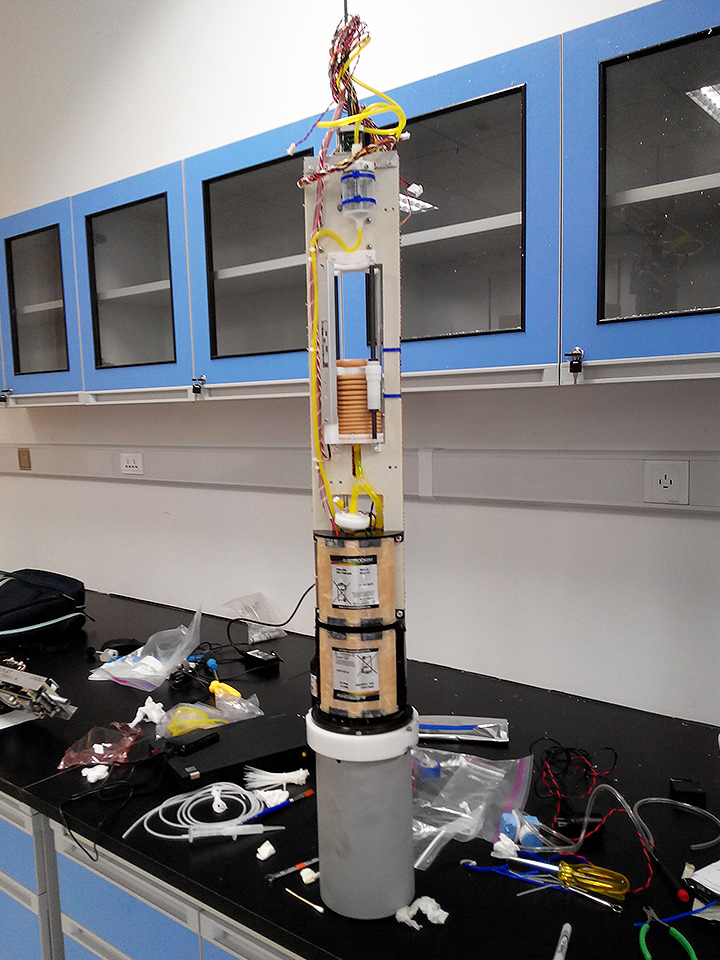 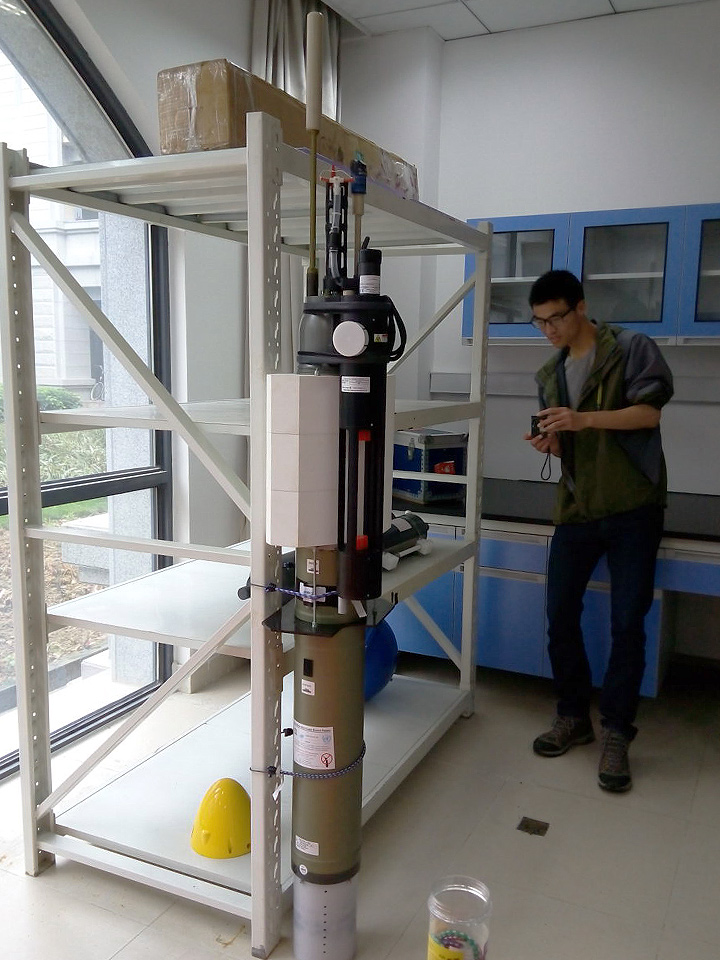