The SO extends over a vast area of the Earth’s surface and it is located far away from the other continents and most of the research facilities. Extreme weather conditions and significant sea-ice coverage prevail there most of the year. At present, the SO remains very under-explored, and the scarcity of oceanographic data limits our ability to understand key climatic-relevant processes and document ongoing changes.

SOCLIM intends to implement a cutting-edge approach that will qualitatively and quantitatively improve the observation of the SO via pioneering in situ data acquisition. We propose a coordinated and collaborative deployment of a network consisting of different innovative-instrumented platforms. Such a network has not been conceived before, or deployed in the SO. The network is based on newly developed instrumented profiling floats, moorings, and drifting platforms, which, in combination with existing systems will allow unprecedented data acquisition. SOCLIM explores a region of the SO encompassing the longitudes of South Africa and of Tasmania, and the latitudes from 40 °South to the Antarctic continent. This zone represents one third of this vast ocean. The study will embrace the major types of systems that are relevant to climatic studies. From the circulation viewpoint, it will include regions representing fronts, the large Antarctic upwelling, and the formation of intermediate and modal waters. From the biogeochemical viewpoint, the study will investigate the whole range of productivity regimes, from the typically low productivity encountered in High nutrient Low Chlorophyll regions to large-scale naturally fertilized regions, e.g. Kerguelen, where the productivity is the highest measured in the SO. 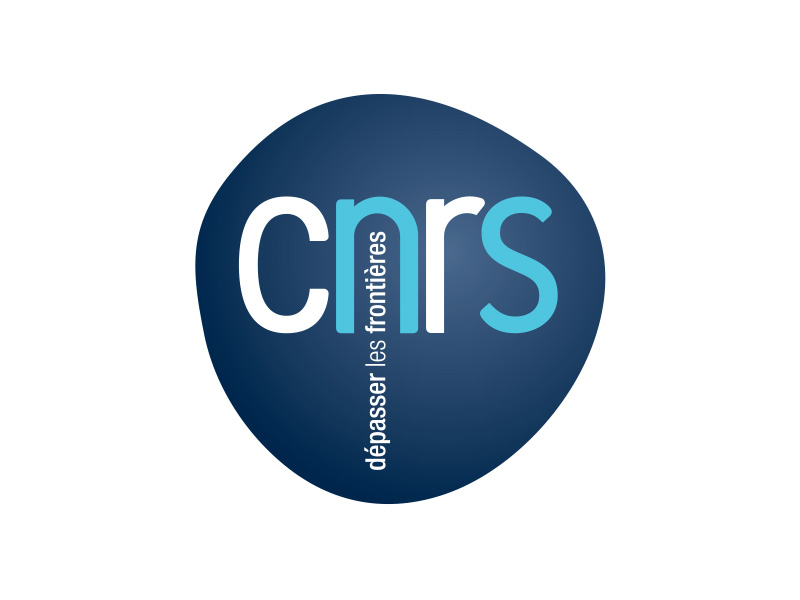 National Center for Scientific Research, or CNRS, public organization under the responsibility of the French Ministry of Education and Research. 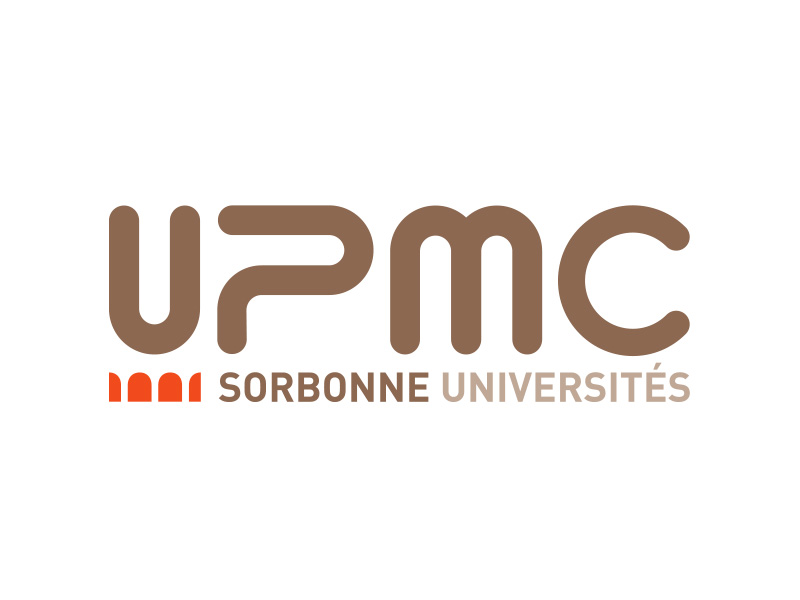 University Pierre and Marie Curie, devoted to science and medicine, maintains also three marine stations on the coasts of France 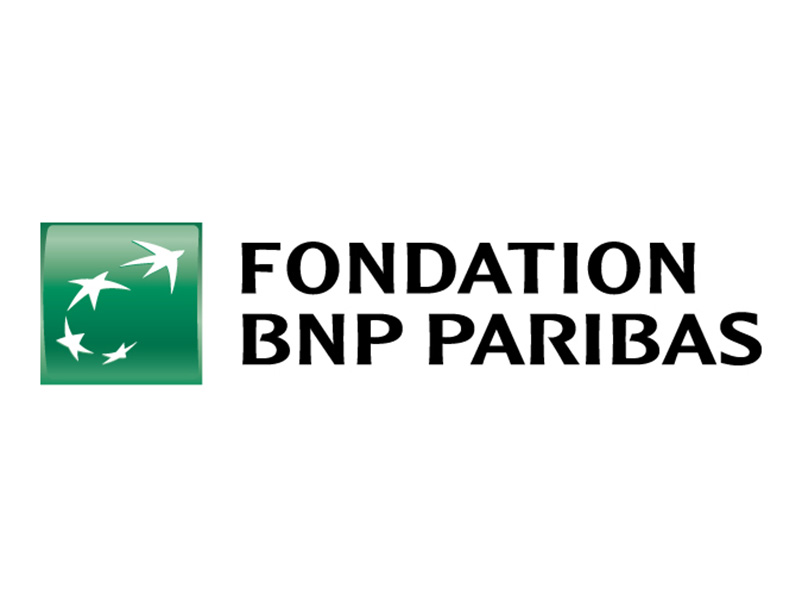 The BNP Paribas Foundation supports research on climate change since 2010 through its “Climate Initiative” programme. 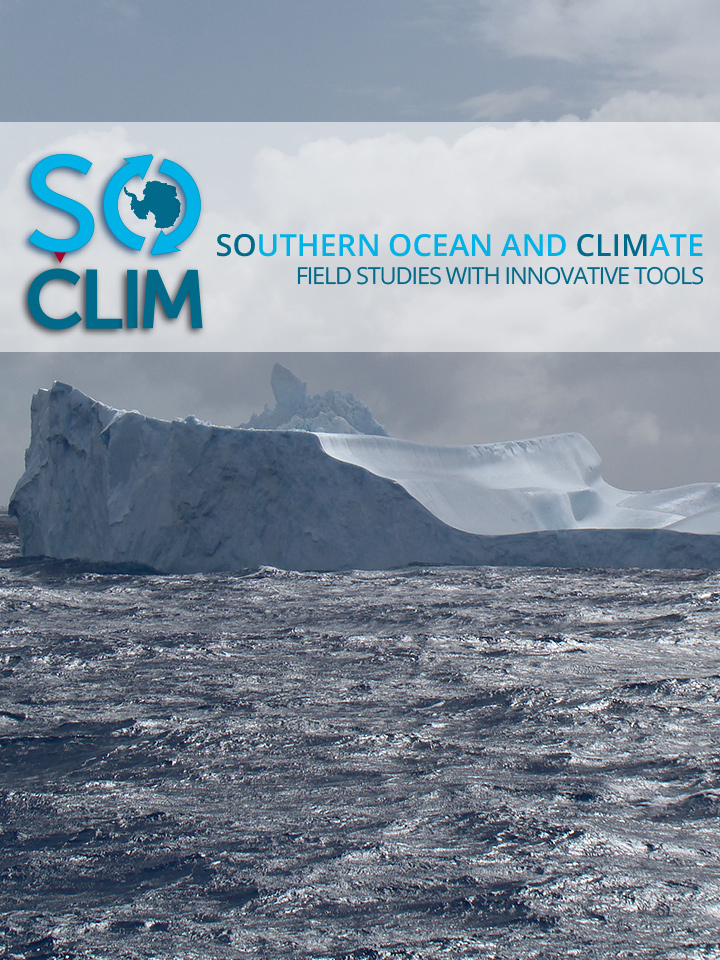 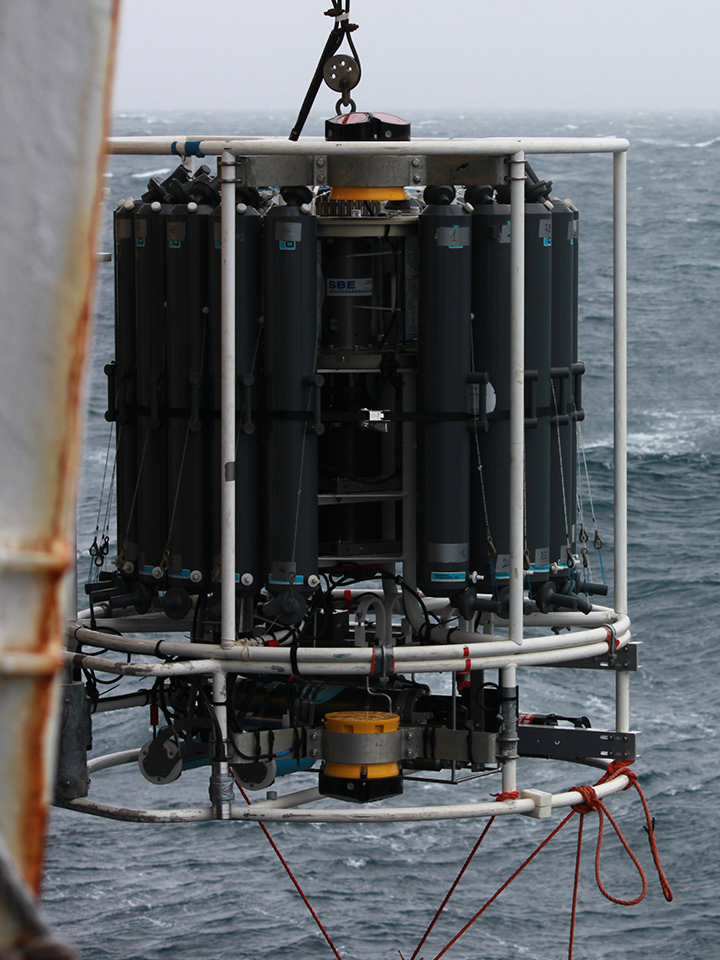 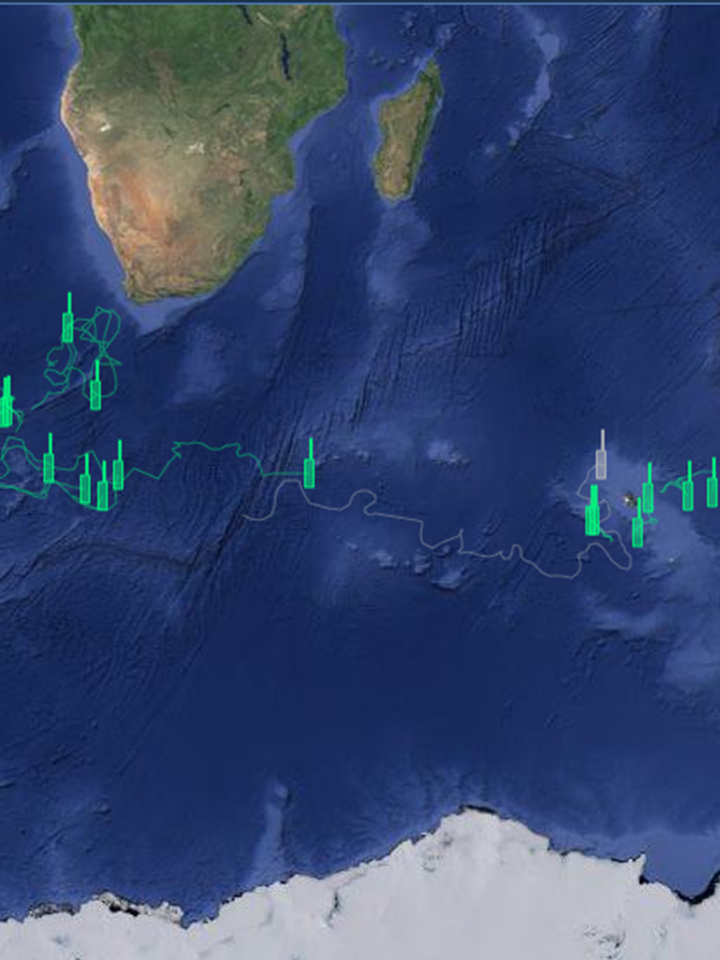 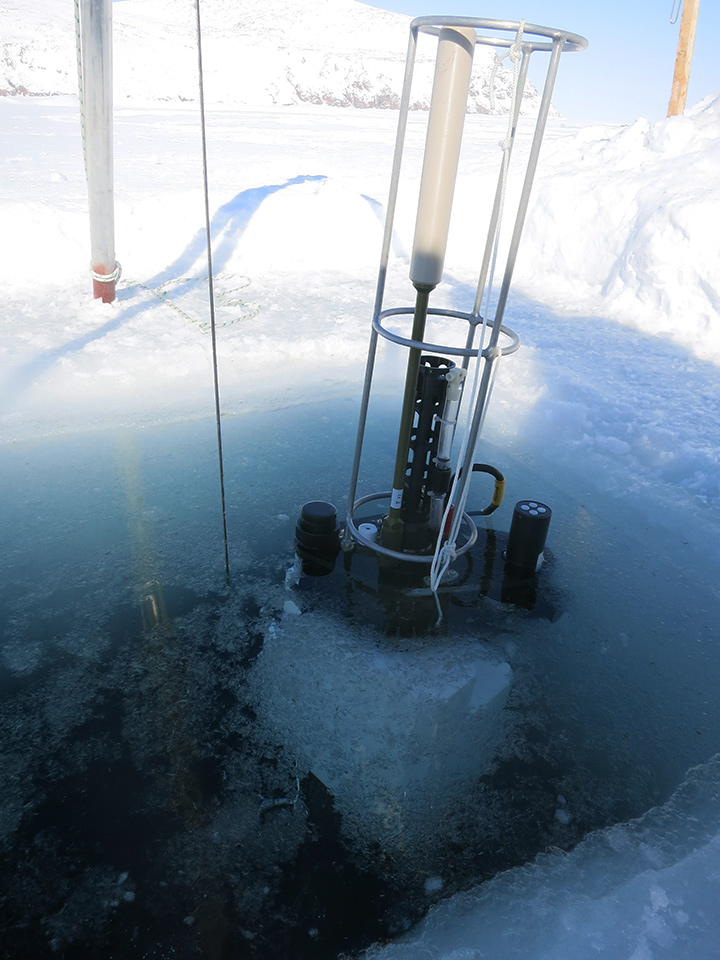