The Response of the Meridional Overturning Circulation in the Antarctic Circumpolar Current to global warming and its effect on climate change project (ReMOCA) is a 973-sponsored program focused on understanding the effect of the Antarctic Circumpolar Current (ACC) on global warming. Because of the extreme conditions in the ACC, traditional measurements made from ships are few and far between. ReMOCA will address this by deploying 18 Argo profiling floats in the ACC that are equipped with biogeochemical sensors.

ReMOCA’s mission is to study the response and effect of the Meridional Overturning Circulation (MOC) in the Antarctic Circumpolar Current (ACC) to global warming.. The goals of the program are to: 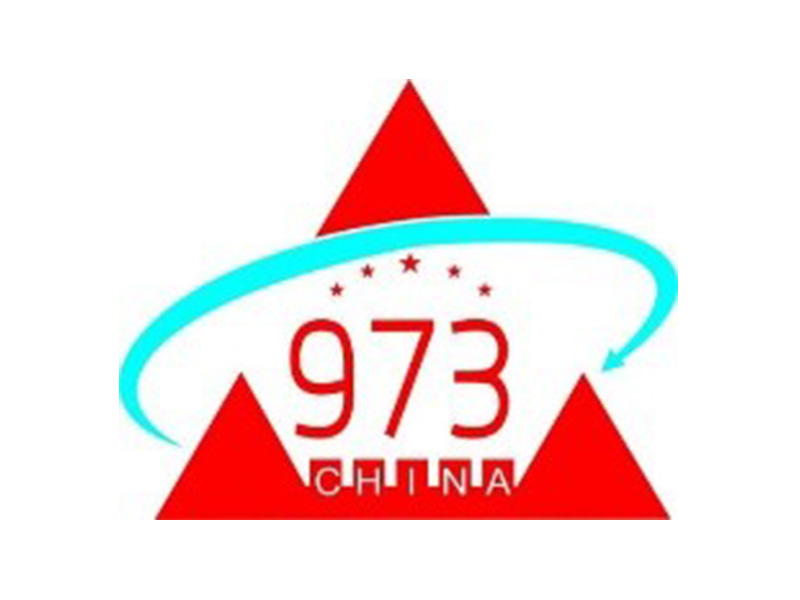 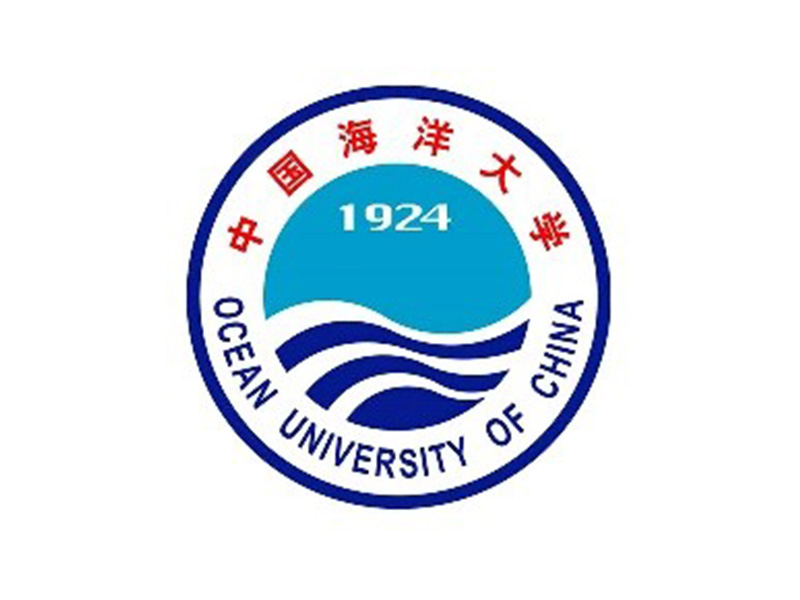 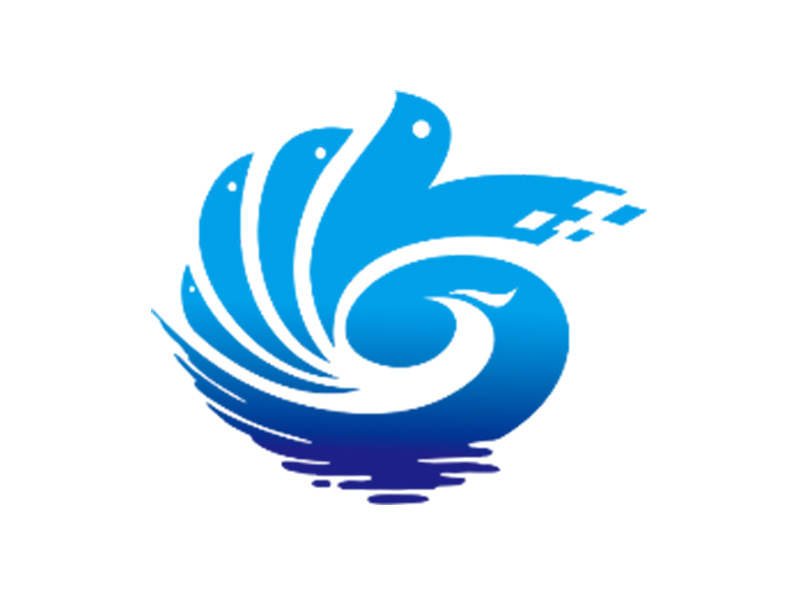 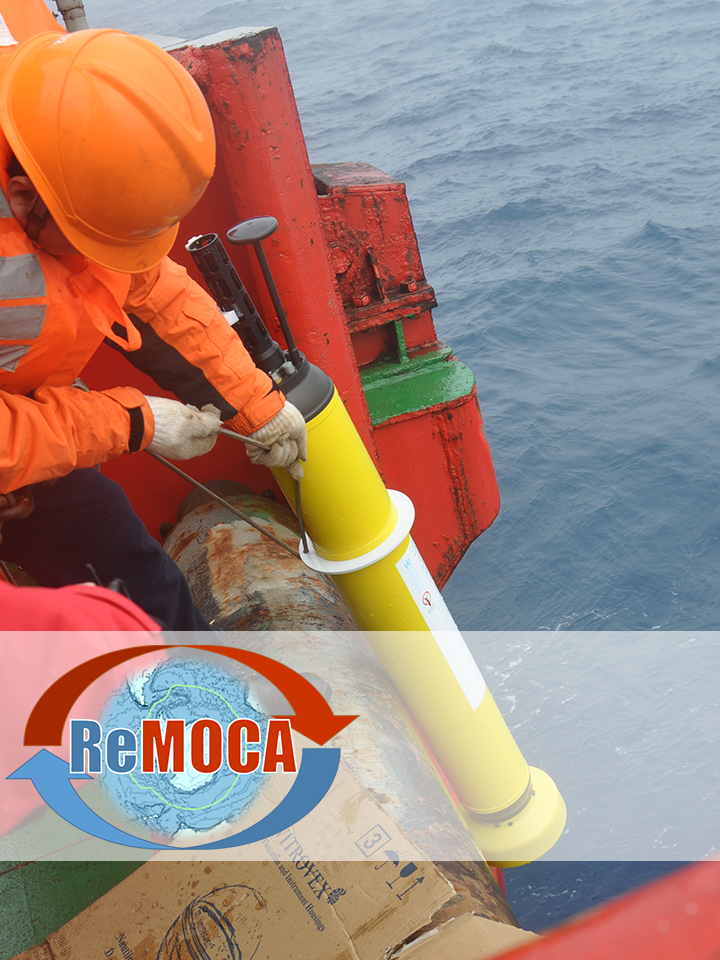 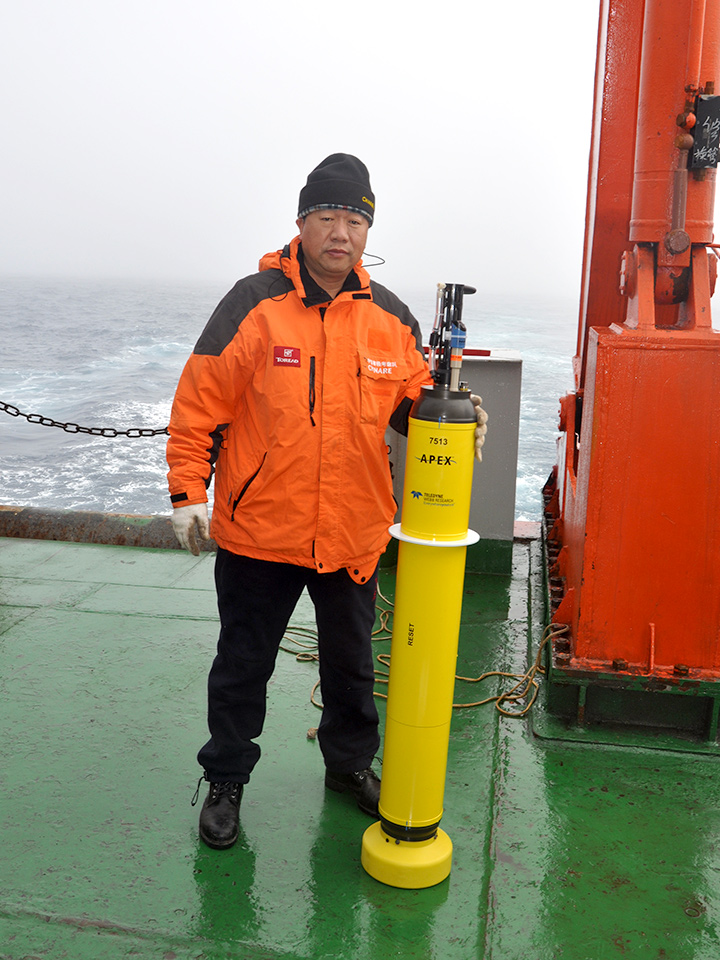 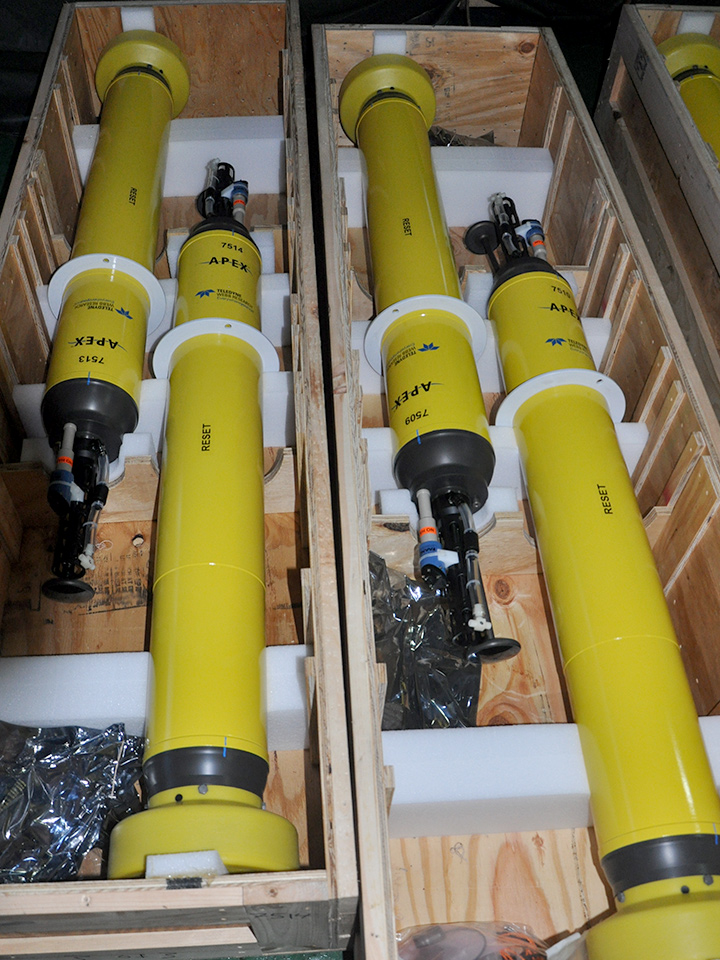 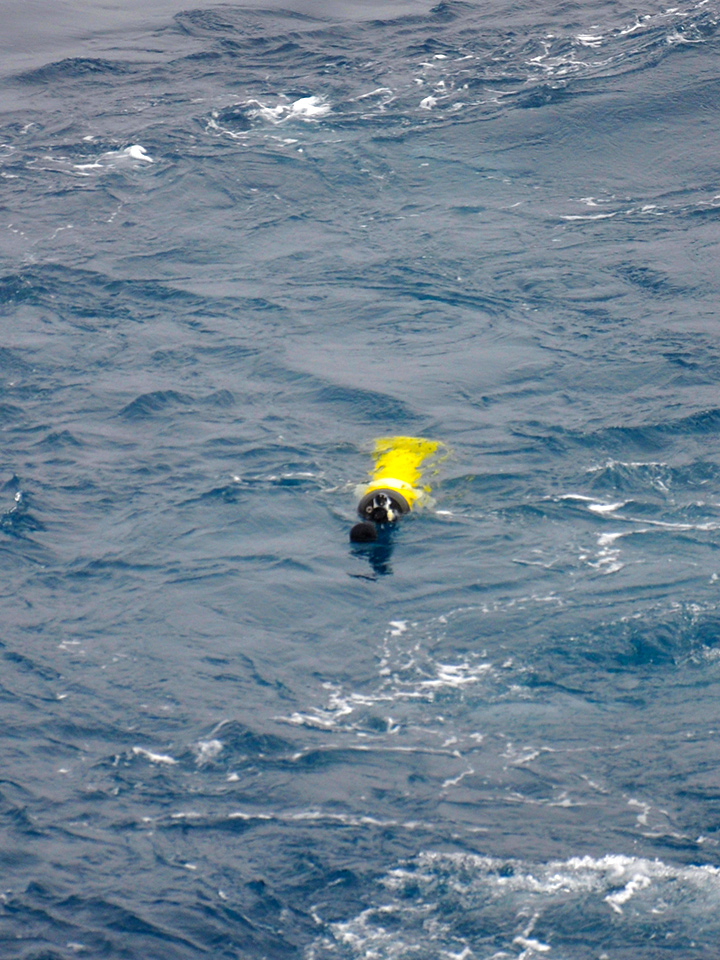 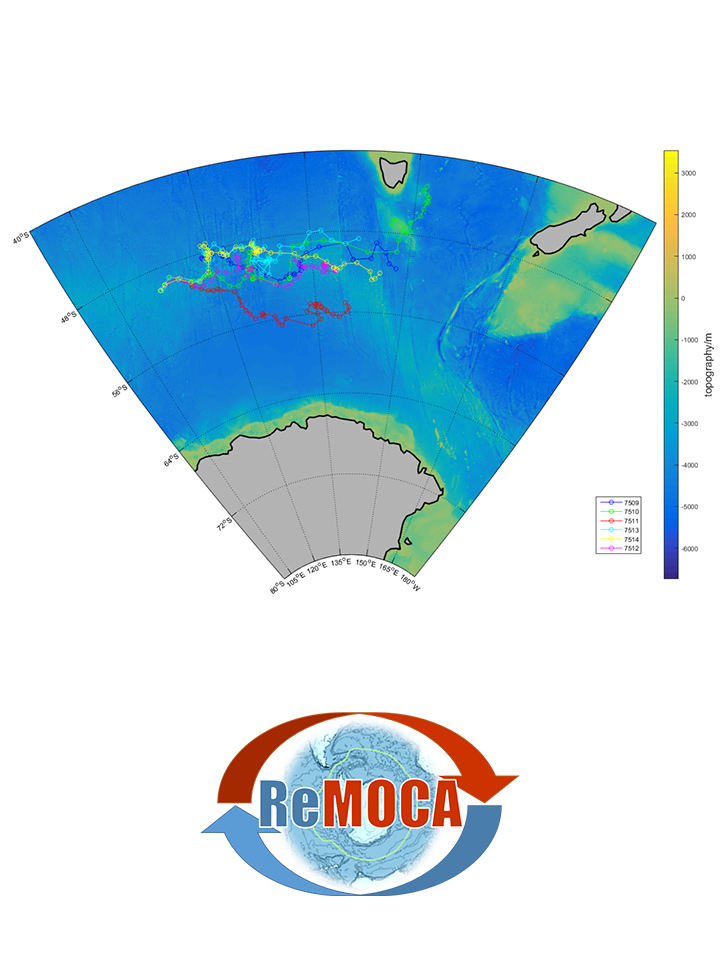